Re-Roofing the Landing in Comox BC

The landing building is next door to Comox’s Black Fin pub.  It’s the home to a number of Doctor’s, Dentist’s and other medical practitioners.

We were called in to re-roof the building.  We used Landmark shingles for the whole project. Our crew was there for roughly a week and a half. Even though we had beautiful views over looking the ocean, and the enticing smells of the kitchen at the black fin, the weather was hot, and the job was long.

Many thanks to the Landing for choosing Aces Roofing! 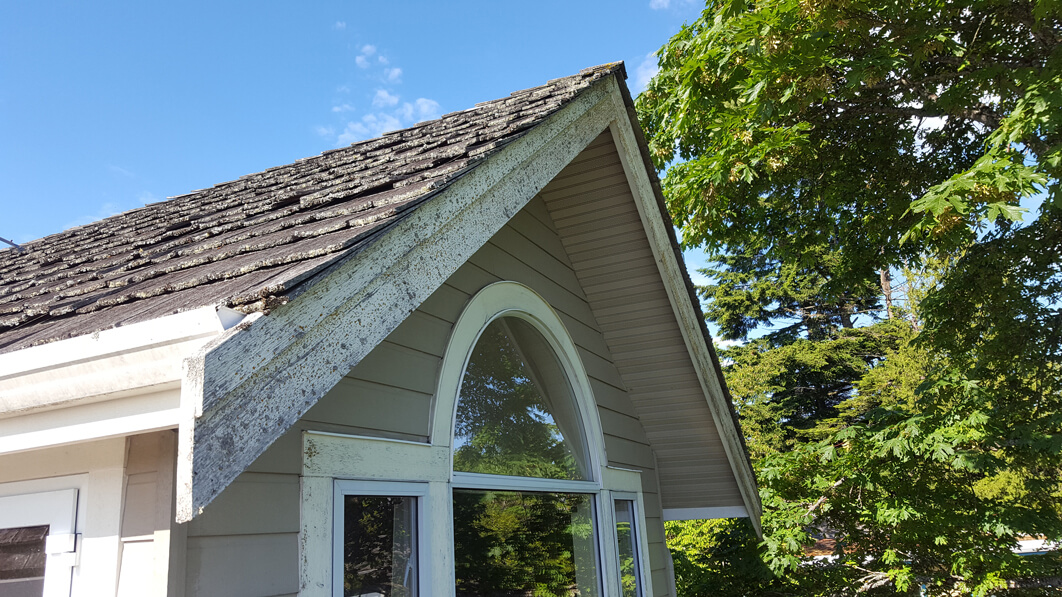 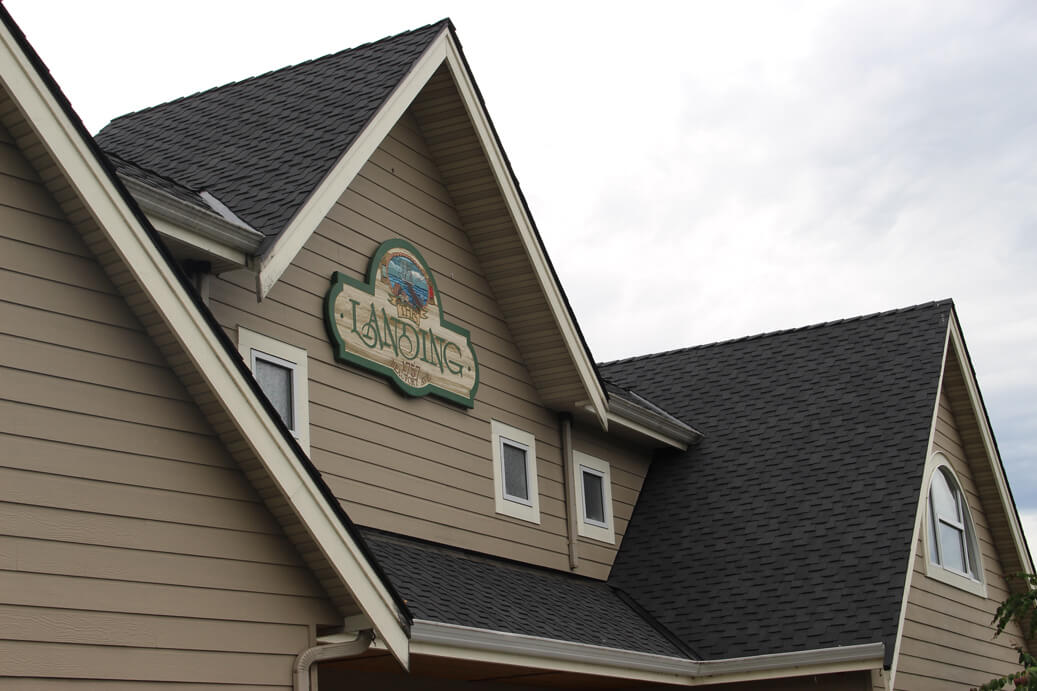 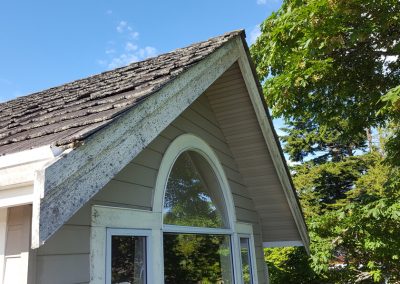 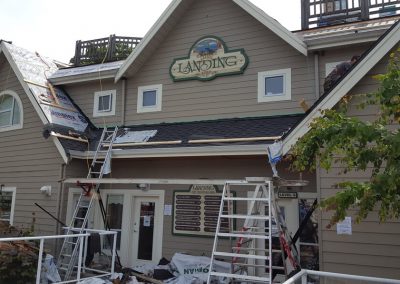 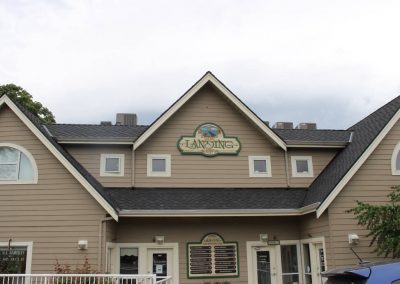 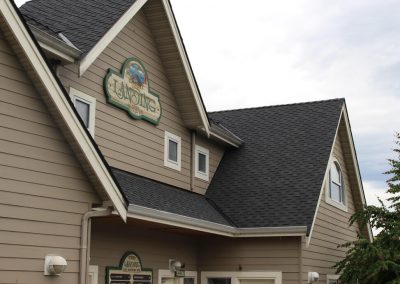 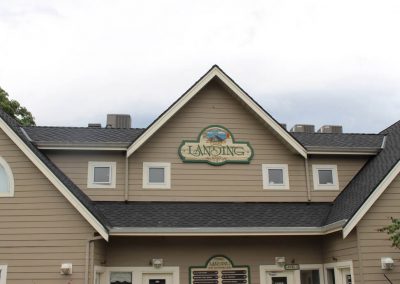 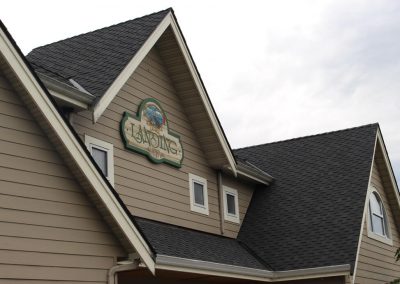 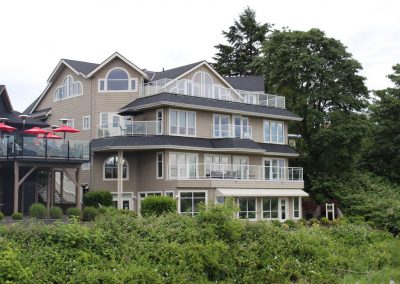 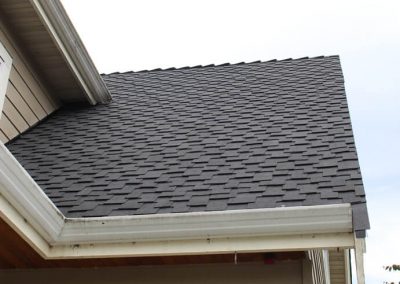 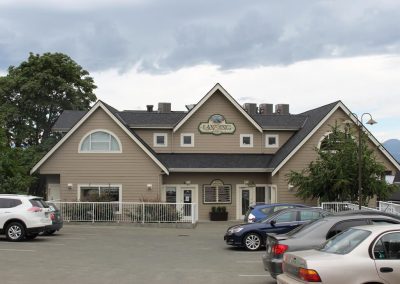 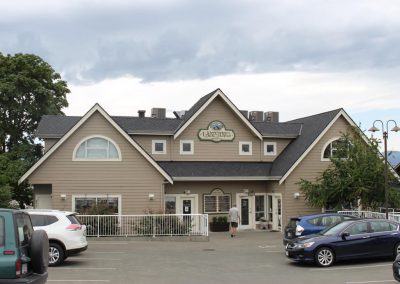 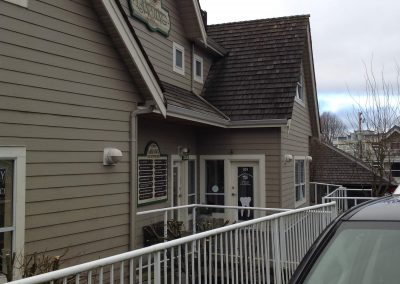 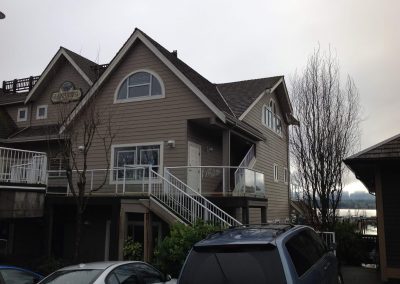 Side view of the landing 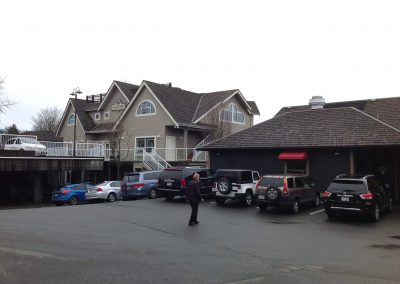 We have been delivering high-quality, affordable roofing services in Courtenay, BC for more than 10 years.